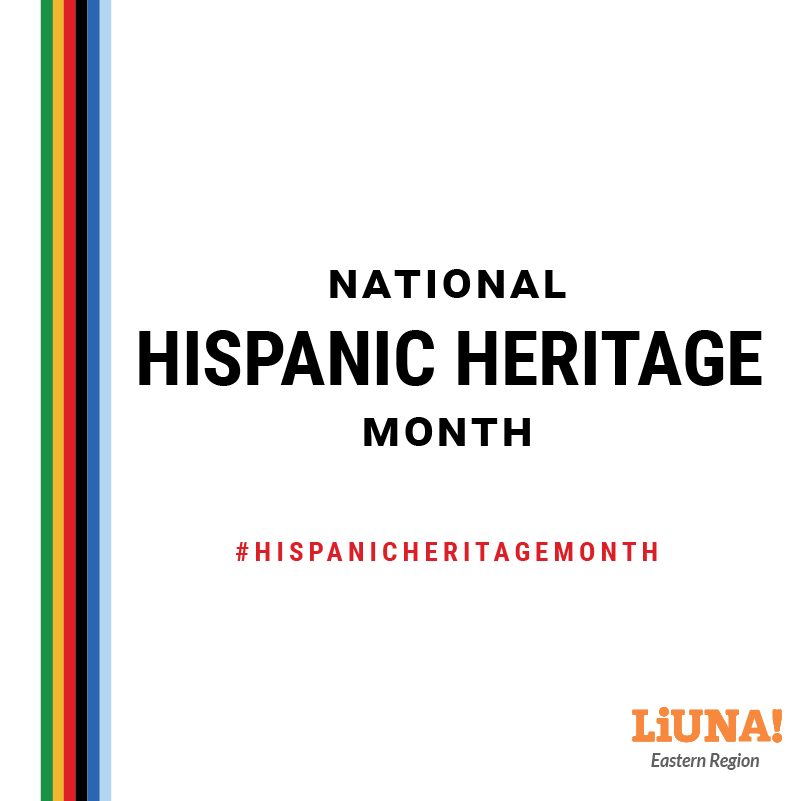 Yanira Merino is a proud member of LIUNA and works as the Union’s National Immigration Coordinator. Last year, Merino made history as the first woman and immigrant to win election as president of the Labor Council for Latin American Advancement (LCLAA). It is a continuation of the work she has been doing since the 1990s—as an advocate for workers, immigrants, unionism, and economic and social justice.

We sat down with Ms. Merino to discuss the state-of-affairs, her work, and one thing we should consider during National Hispanic Heritage Month (September 15th to October 15th).

LIUNA Eastern Region: You have now been president of LCLAA for a little more than a year. What have you been working on? Has anything surprised you about the job?

Yanira Merino: It has been an incredibly busy year, but I will mention a few things.

Worker representation and organizing workers has been important. We have been working with our chapters to work with affiliates on their own campaigns such as the Teamsters and truckers in LA and, of course, LIUNA in construction, specifically a strategy on our first-time approach to non-union workers.

The second issue we have been working on is immigration. Again, our affiliates and community groups have been important partners. We were able to help pass a bill in the House that would extend Temporary Protective Status. Though it stalled in the Senate we see our work as a victory and one that is critical for stability and security.

The last thing I will mention is Puerto Rico. It has been a little more than two years since Hurricane Maria and we are still struggling to get help to the island. I mean, just flying into San Juan you see all the blue tarps where people don’t have a roof and you go into the community and you hear the stories of families and neighborhoods without clean water. LCLAA chapters have also gotten involved in the recent political change by advocating for new leadership that represents working people and all people of Puerto Rico.

LER: …and any surprises?

YM: I guess I would mention…working with Latino organizations and even Latino union members…I am surprised by our underutilizing the power of collective bargaining agreements and union training to organize. Collective bargaining can bring power to the powerless and training can create opportunities that can last a lifetime. But there are cultural obstacles to overcome and better education and communication with the Latino community needed.

Right to Work, for instance, is already a deceptive term in English but in Spanish it translates to derecho al trabajo or “YOUR right to work,” which has confused many Spanish-speaking workers, so LCLAA gets involved in the community and with unions to develop tools that improve our messaging—for organizing and politics.

LER: Last thing—we know people incorrectly use the words Latino and Hispanic interchangeably*, but since it is National Hispanic Heritage Month, we were wondering if you could talk about the LCLAA campaign that addresses an issue important to many Hispanic workers and that is the gender pay gap for Latinas. Can you explain what you are doing and why? 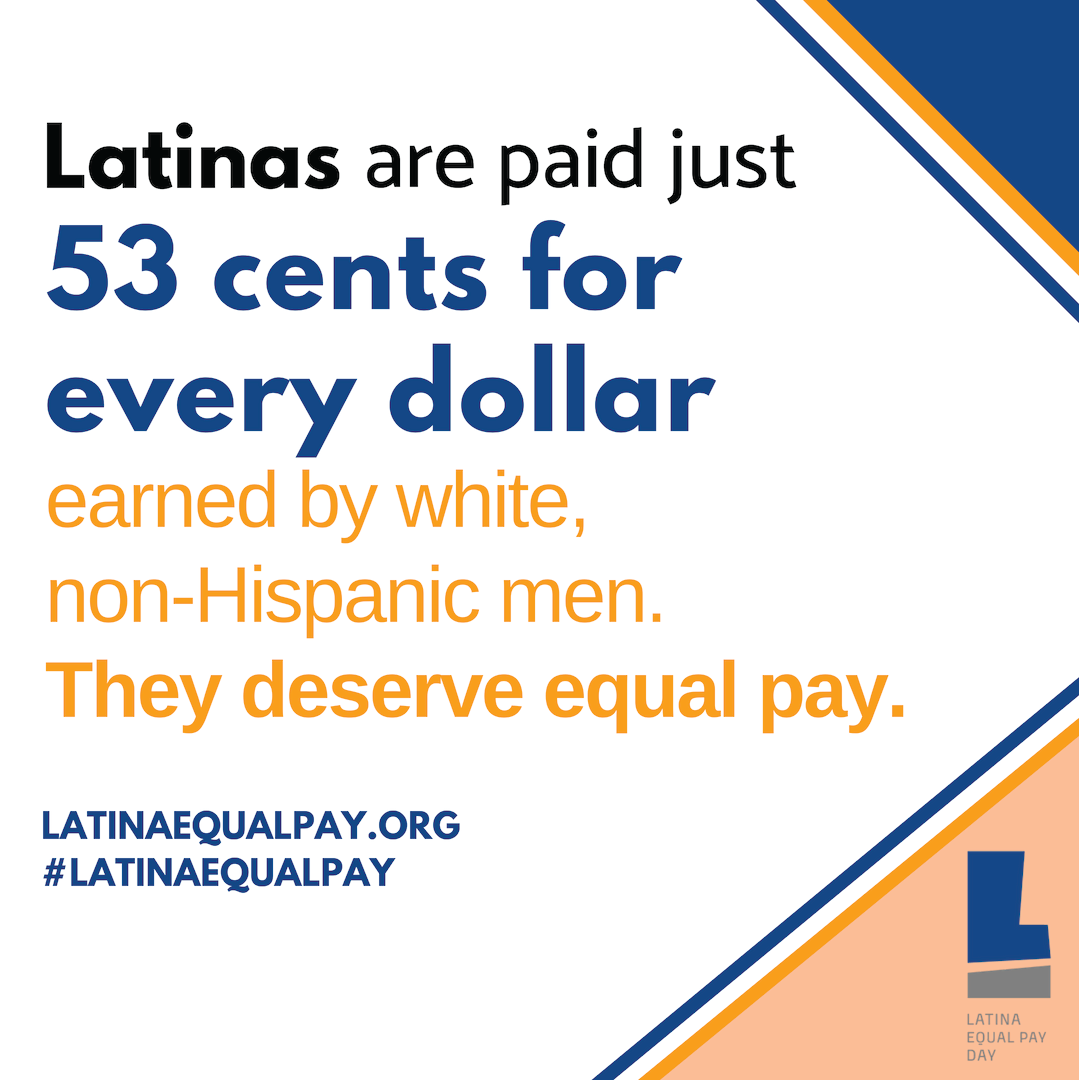 YM: Women’s issues have always been important to me, and LCLAA is involved in a campaign called Latina Equal Pay Day.

According to the data, a Latina worker gets paid just 53 percent of what a white, non-Hispanic man makes, or in other words, a Latina worker must work almost two years to make what others make in one.  Neither workers, families, or communities benefit from these inequities, so LCLAA is working with many other organizations to raise awareness and advocate for change.

Thankfully, on these and so many issues, LCLAA has a willing partner in LIUNA. Because of the Union’s diversity and its commitment to all workers, we can and do work together on mutually beneficial issues.  This is important because any real change will require us all—unions, community groups, individuals—to be even more unified in purpose.  Our power is in solidarity.

LER: As always, thank you for your leadership and the work you do to protect and advance the rights of workers.

YM: It has been my pleasure!

*An easy-to-read explanation of the difference between Hispanic and Latino can be found here: https://www.thoughtco.com/hispanic-vs-latino-4149966