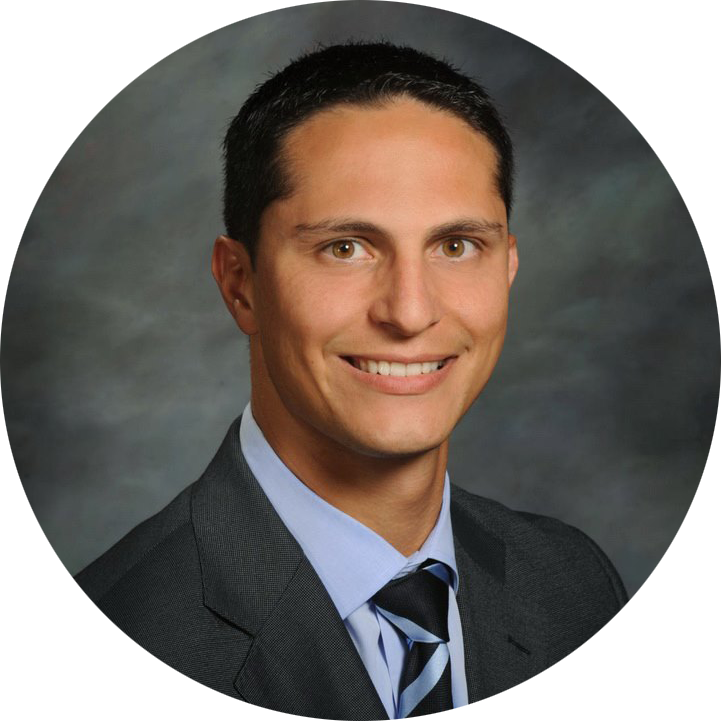 Why We Support Him

When Laborers were battling for our very livelihoods in Trenton during the Transportation Trust Fund fight in 2016, Lagana stood with us, voting for the bill that funded the TTF and put Local 172 and 472 members back to work after a three-month furlough.

Lagana is a vocal supporter of the Gateway Tunnel project -- that would build a much-needed new rail tunnel under the Hudson River between New Jersey and Manhattan -- and the project to replace the 100-year old Portal Bridge and has sponsored legislation demanding the federal government fund those necessary infrastructure projects. He has also worked to strengthen apprenticeship programs in the state, so that publicly funded projects aren't built with unskilled labor.

Our choice is clear, and we choose Joe Lagana.