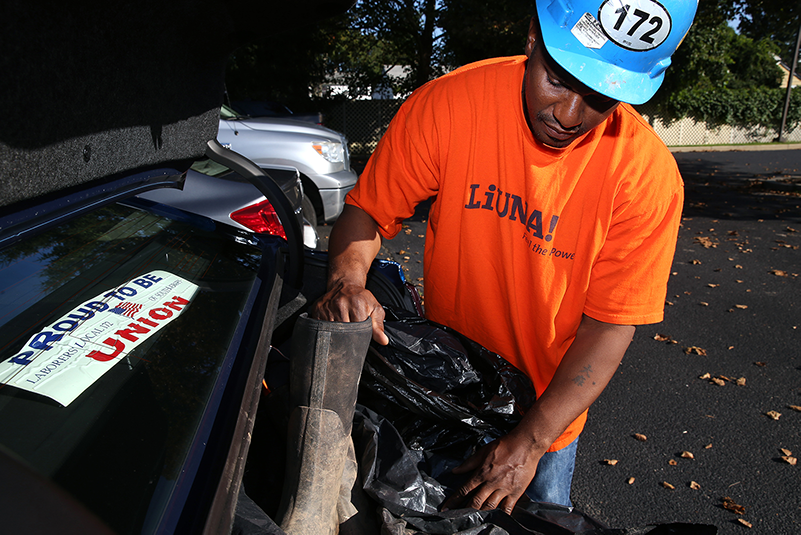 I’m voting the whole LIUNA-endorsed slate, because these are the politicians who'll have our backs when it comes to the bridge and road projects that keep me working. 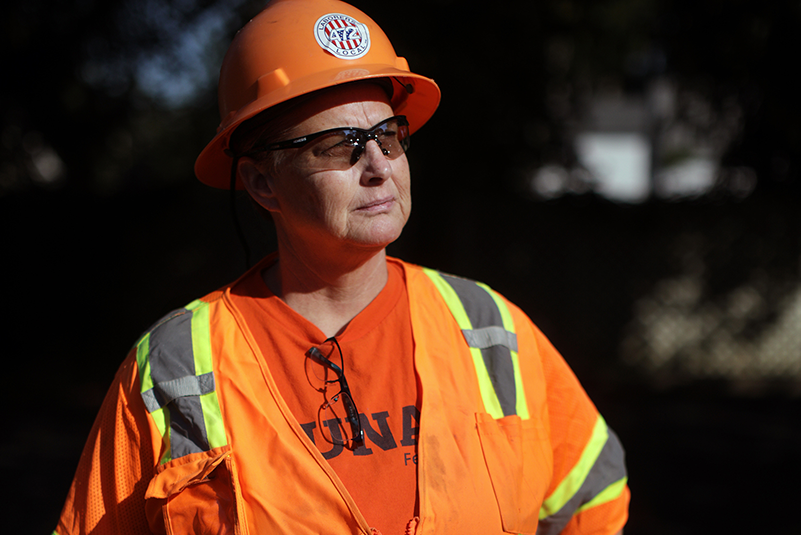 If Laborers vote, Laborers win. By putting political candidates that represent the Laborers in office, it's better for us. That's why I vote. And that's why I ran for office -- and won. 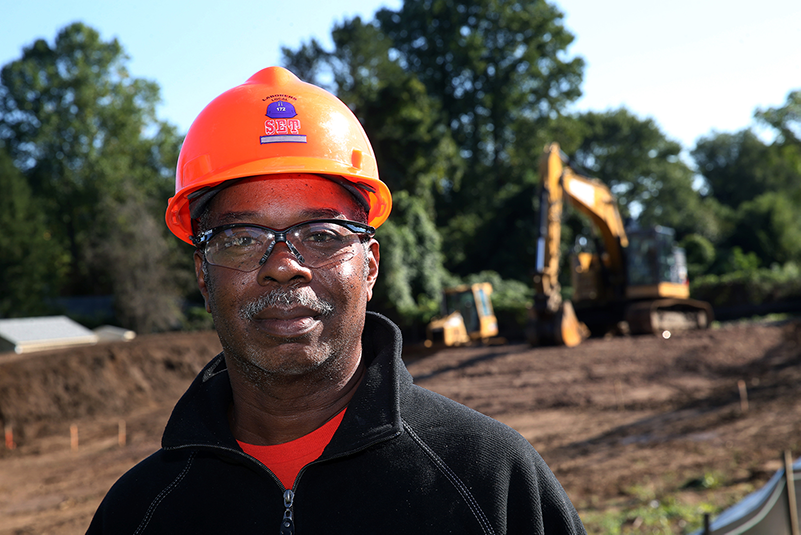 I raised 6 kids on union wages. I put 4 through college. Without the union, I don't think I could do it and I'd like to see other members get to where I'm at today. That's why I vote. 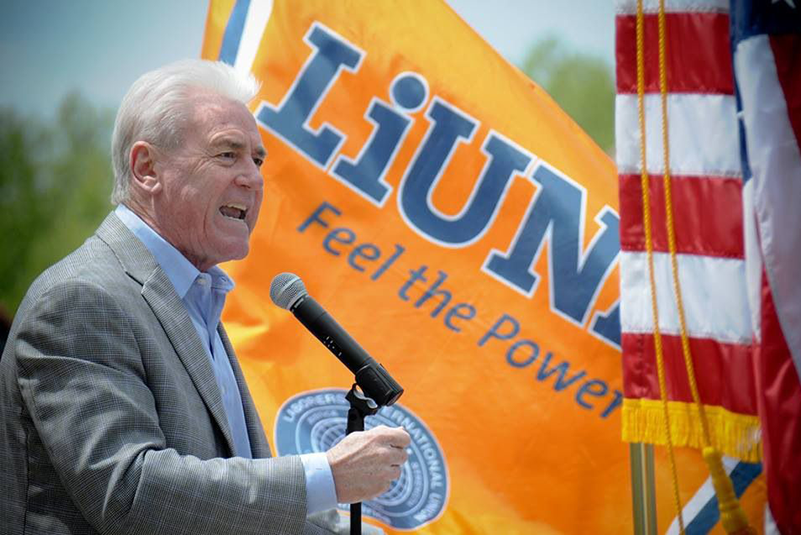 This election isn't about political parties and personalities. It's about jobs. The people you elect will have the power to protect or destroy our jobs, our benefits and our middle-class livelihoods. So VOTE. 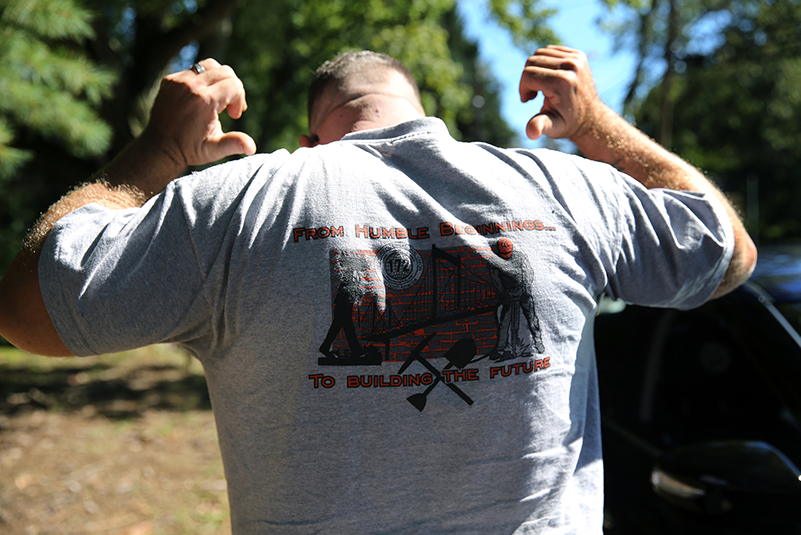 Voting gives us a voice, as citizens, in our communities, in our state and on the national level. If we're not electing the right people, the wrong decisions are gonna get made.